I have a 2008 3v mustang that I have a considerable amount of track time in. On three separate occasions, I have seen other 3v owners boil their P.S. fluid or burn out their power steering pump while out on track. These cars all had large tires (285+ width). Ambient temps weren't even that hot (80F or less).

I'm currently on 255's, and have not had power steering issues. However, I wanted to hear from people here if they have experienced these issues, and what they did to rectify it. I also want to know if any of you have installed the following:

11's and 315's are in my future, so I figure i'd rather get the P.S. system sorted sooner rather than later.

I lost my pump recently on my 2005. I’m replacing it this weekend with a motorcraft rebuild and adding a power steering cooler. I contemplated getting the fr500 one but I think it may be a bit of overkill. 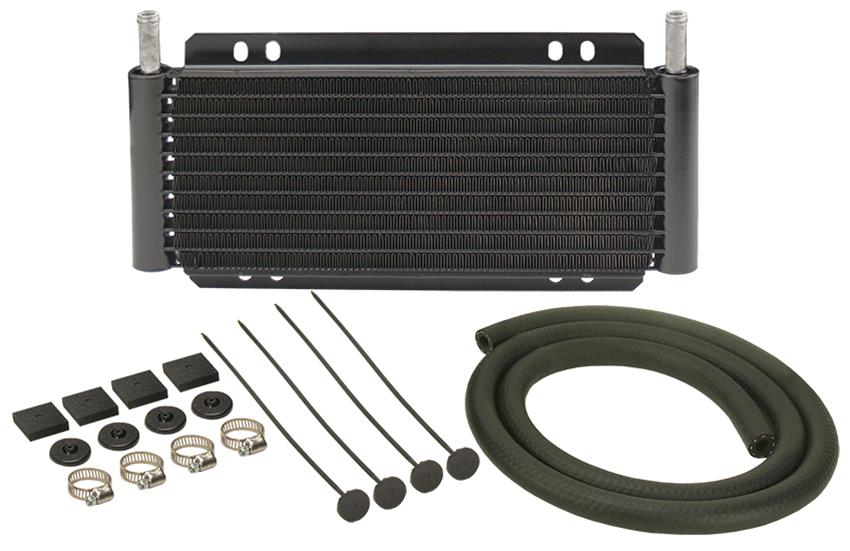 Find Derale Power Steering Cooler Kits 13215 and get Free Shipping on Orders Over $99 at Summit Racing! Extend the life of your power steering pump and improve its performance with Derale power steering cooler kits! These well-made coolers are designed with 1/2 in. copper tubing expanded into...

All I got left is fast

I put a small transmission cooler on the left side frame rail behind the fender liner. That was more than enough. Its not in direct air flow but there must be enough. That loop of hard line at the bottom of the radiator is the factory cooler. 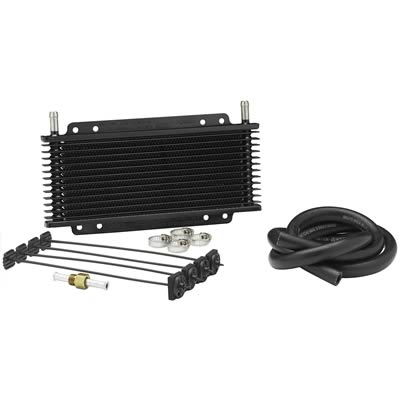 I'd like to know what route you take when you install your cooler. One is in my future, so gathering ideas.

Fiona - Road Course, AutoX, and Optima Build
You must log in or register to reply here.