Tim, @bbrgt here on TMO, posted a link to his restoration of this historic race car so I thought it needed a thread of its own. He hasn't been around much lately and this is what has been keeping him busy. This looks like a big project to me but he's almost finished. Can't wait to hear about this car getting back on track. I knew what this was but didn't know much about it so I googled it.

Read about the restoration on the FGT forum.

My Other Favorite Car, The Porsche 911
B

The street and race cars on display

Very nice. How’s the racing going in your GT4?

My Other Favorite Car, The Porsche 911
B

Good, just been running in a Northwest regional enduro series , have 3 overall wins and one 2nd place.

bbrgt said:
Good, just been running in a Northwest regional enduro series , have 3 overall wins and one 2nd place.
Click to expand...

Where about do you guys race (track wise)?

I am in the Tacoma area, and would love to see these out on track.

Those Matech GTs have always been bad ass. As someone who has had the opportunity to really push one to the limit, how does it compare to the GT4 Mustang?

ArizonaBOSS said:
Those Matech GTs have always been bad ass. As someone who has had the opportunity to really push one to the limit, how does it compare to the GT4 Mustang?
Click to expand...

It’s quite a bit faster , my fastest lap at Portland with the chicane is a 1:13.7 versus a 1:17.1 in the GT4.
The GT4 is easier to drive with traction control , ABS and paddle shifting.
The Matech has ABS but no traction control and has a conventional sequential shifter that you have to rev match on downshifts.
The Matech has more power and is 600 pounds lighter so it does everything better.
I do like the brake feel and ABS calibration better in the GT4 and both engines are awesome.
The 5.2 in the GT4 actually revs higher , 8100 versus 7600 rpm in the Matech and the variable cam timing gives a nicer power delivery but the 5 litre in the Matech really pulls hard above 4500rpm .
The GT4 with the long tubes and GT350 intake and throttle body makes 540 rwhp versus the Matech at 574 rwhp without the mandated GT3 restrictor.
You do feel the additional downforce in the Matech so corner entry and mid corner speeds are higher .
Traction off the corner is very good in both cars but you do have to be more careful with the Matech without traction control .
The shock package in the GT4 is better and considering the weight difference it’s pretty impressive.
I am leaving some lap time on the table with the Matech just because the cornering limit is higher than anything I have driven before and I really don’t want to crash it .
Both cars are the most sorted and impressive race cars I have ever driven , the GT4 by far the nicest Mustang and the Matech just the fastest car .

Thanks for sharing that insight.

Great comparison, thanks for sharing! I am JEALOUS.

Great feedback. I’m getting to know my GT4 and I’m in the beginning phase of building a GT race car using Matech body molds. Can’t wait to be able to compare the two.


Sent from my iPhone using Tapatalk
B

Don't want to hijack the thread, but not sure if you guys know about Uwe Alzen's latest GT build. He used to race this one on the Nurburgring in the VLN endurance series but now decided to switch to a different series that allows more "design" freedom. So he completely built a new GT with a nice turbo setup and pretty cool bodywork too. 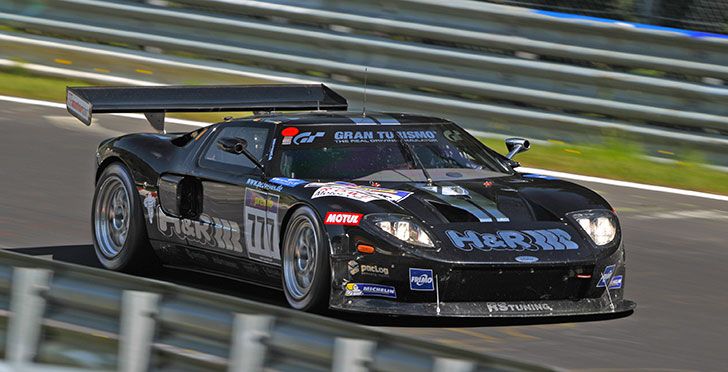 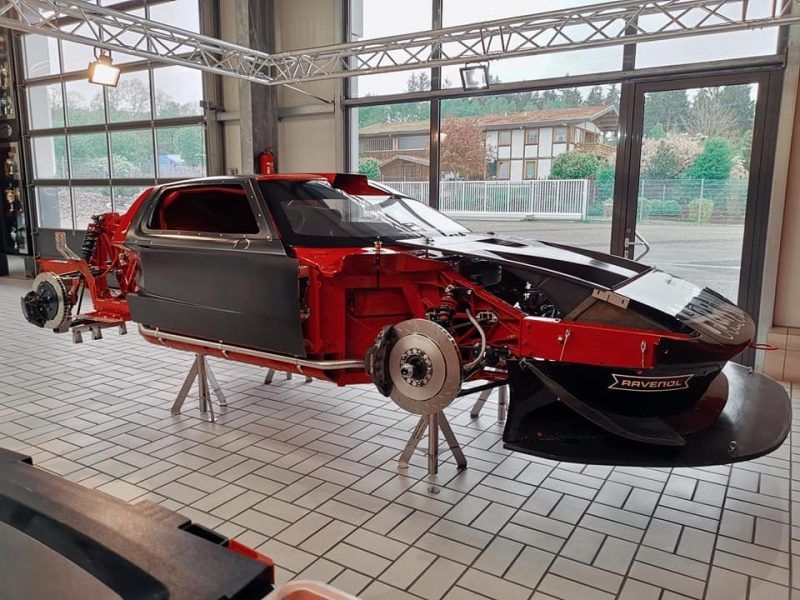 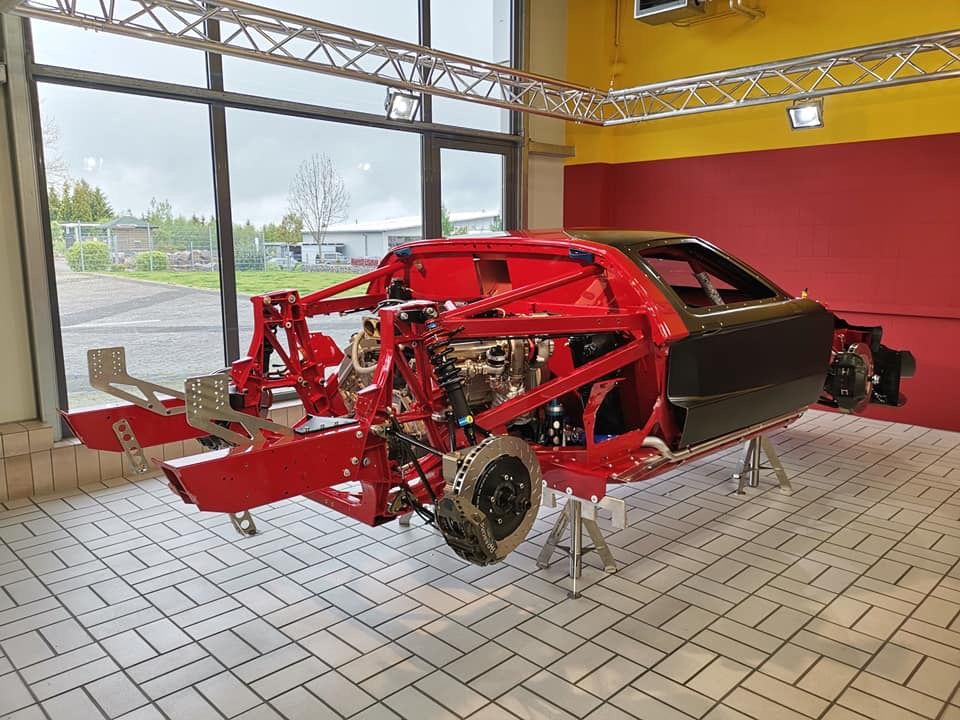 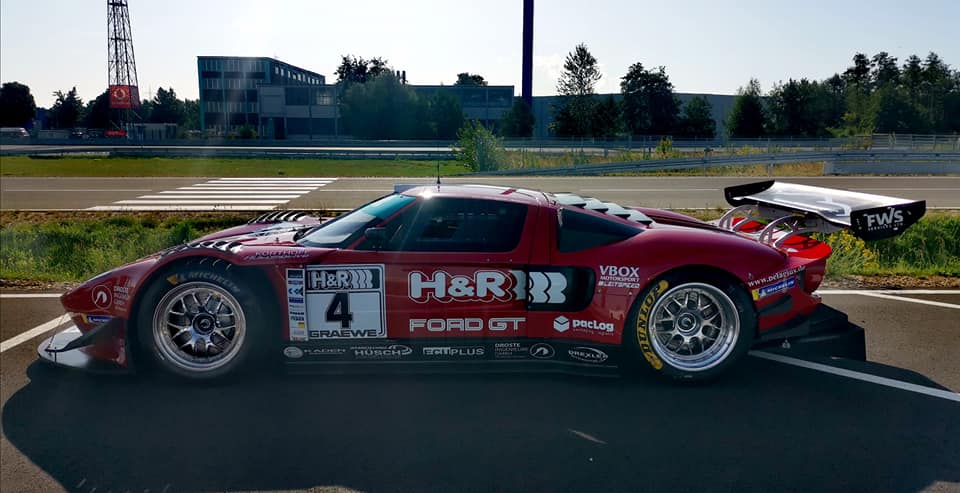 There are more photos on the Jürgen Alzen Motorsport Facebook page, looks like a twin turbo version of the 5 litre Roush Yates engine .
Even the black GT they were running previously had a lot more aero , larger rear wing , bigger splitter and rear diffuser , vented front fenders and front canards/dive planes.
Looks like a different brake package , paddle shifting and I would guess a different transaxle on the new car.
Plus all the obvious bodywork changes .
You must log in or register to reply here.