So at the tire tests in Daytona, and along with the recent NASA deal, it was nice to see people having fun with cars. I recently sold my yellow T4 car to a guy who's daughter wants to go racing. It should be perfect for her, not much power, and easily maintainable. I really liked that car, problem was.. I'm not the guy who raced it, it was always someone else, and I'd have to complete my driver schools (again) and to be honest, it just didn't sound like as much fun as going to the track and just farting around and having fun with other people who are like minded, so the T4 went away.
In it's place will be an 06 Mustang GT.
A little background.. Stick shift Mustang Gts are getting hard to find, I've been searching for months. I finally located one at a cheesy little car lot in downtown Tampa. Somebody, at some time, loved this car. It had a nice paint job on it, which is now worn out by the sun, it had some engine mods, and X pipe, it was extremely well maintained, had an aftermarket shifter, custom interior (not my style) and everything worked. The CD/radio, windows, mirrors, heater, and the clutch seemed to have been replaced fairly recently, it had the 5 speed and not the Getrag trans, and even the A/C ran great. It apparently had a tune at some time because of the JLT intake, X pipe and no cats. I crawled all over the car with a flashlight and magnet and could find no issues with body work, rust or anything else.
the engine ran great, oil pressure was good, the guy gave me the keys and said go drive it, I ran the crap out of it and $5500 later it was on the trailer, all 186K miles of it.
and thus, it begins anew... 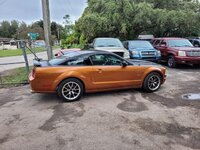 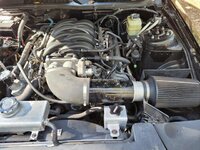 I pulled the interior out of it and sent the front seats off to an upholsterer, (the same guy that did my F150) black on black is the new orange on black. Ordered a rear seat delete, and a Watson roll bar, carpet and restored misc interior parts that had been painted riceburner orange. 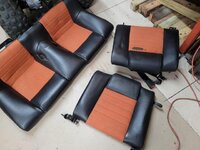 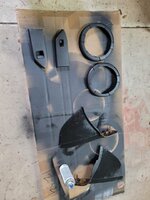 Nice car and I like that exterior color combo. Congrats ! 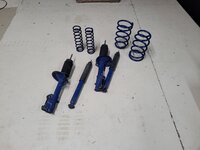 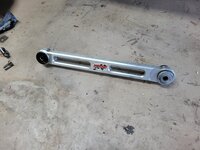 Going to rebuild the limited slip unit with carbon fiber clutches and replace the axle bearings... then this little disaster happened 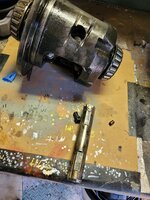 Through boltbroke in diff, fix

So I was going to build the limited slip unit in Superbeater, but when I tried to remove the through bolt thst hold the pin in place, it broke. If this ever happens try fishing it out with a magnet first, in my case the center pin was galded , so what was left of the through bolt wasn't coming...

finally got that PITA back together again, man setting up a diff from under the car is a pain. 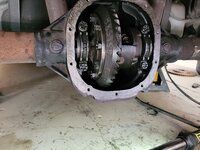 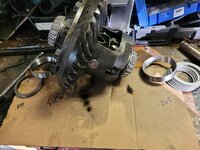 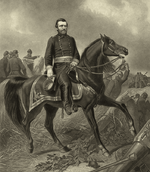 I like the look of the exterior and the seats are not really that bad, but a rear seat delete and the upgrades will make it lighter, faster and hence more competitive. Are you going to set it up more for Autocross or Track Events, as I know you like both? Congrats on selling the yellow RaceCar and I fully understand your thought process.

I have a set of pristine stock seat covers from an 08 super snake if you want them.
**The information in this post is intended for racing purposes only and not to be applied to non competition vehicles at any time** 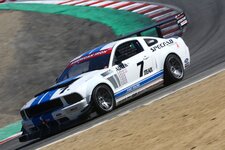 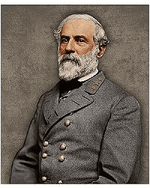 I'd settle for Patton

blacksheep-1 said:
I'd settle for Patton
Click to expand...

these gems showed up today 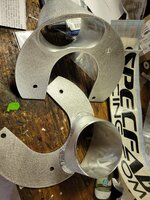 Day-yam, if those are from Specfab it is no wonder when Fabman speaks folks listen. Those are quality pieces way beyond the normal metalwork one gets for brake ducting!!

Bill Pemberton said:
Day-yam, if those are from Specfab it is no wonder when Fabman speaks folks listen. Those are quality pieces way beyond the normal metalwork one gets for brake ducting!!
Click to expand...

“Every job is a self-portrait of the person who did it. Autograph your work with excellence.”​

At this point Ford hubs and ARP studs are not available, here's the solution... 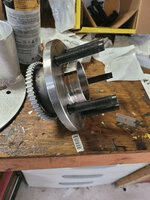 Super Beater
HPDE/Track
You must log in or register to reply here.